‘There can be no denying the importance the Victorians placed on first impressions,’ says Robin Guild in his masterful guide to home repair and decoration, The Victorian House Book. ‘It is the entrance door which captures the eye of the visitor as he waits to be admitted.’ In keeping with this tradition, we have had our door freshly painted and enhanced by stained-glass panels featuring our eponymous sheldrakes.

People have often criticized Mrs. Beeton for the enormous quantities she recommended in her recipes: take six fowl, two dozen eggs, 4 lbs. sugar and so on. When we started work on The Shorter Mrs. Beeton, we were pleasantly surprised to find that her recipes were mostly modest in scale and perfectly suited to a modern family. In the case of her medium stock, however, you do really need a two-gallon pan.

Written by Simon on September 2, 2015. Posted in News, News Archive

We are running a mini-quiz in The Oldie magazine. What is the etymology of ‘crap’, we wanted to know. Curiously, the answer is to be found in The Victorian House Book.

Keeping the Heat in an Old House

A lot of damage is done to Victorian houses in the name of energy conservation, most frequently by replacing original sash windows with inappropriate double-glazed units. As Denis Meehan explains in his report on Energy Conservation in a Victorian House, changing the windows is one of the last things you need to do.

Help for the Brooking Collection

Written by Simon on December 16, 2011. Posted in News, News Archive

Since the age of two, Charles Brooking has been collecting architectural detail. He has amassed 250,000 items of salvage, which have just been moved into temporary storage following the withdrawal of support from the University of Greenwich. The collection urgently needs a new home and funding to preserve it for the future. Can you help? For more on this unique archive, click here.

Written by Simon on November 29, 2011. Posted in News, News Archive

On this day in 1843, the garden designer Gertrude Jekyll was born in London. She created over 400 gardens in the UK, Europe and America, and is particularly noted for her collaboration with the architect Sir Edwin Lutyens.  Her design style employed cottage-garden motifs to make her meticulous arrangements of plants appear effortless and uncontrived. Notable examples of her work are Vann Hambledon in Godalming, Surrey, Glebe House in Connecticut, USA, and Les Bois de Moutiers, France.

Today is the 160th anniversary of the closing of the Great Exhibition. In the five months since it opened, over six million people had visited and viewed the 100,000 objects on display, including exhibits from France, America, Canada, India and Russia. To the surprise of many, the exhibition made a profit of £186,000, most of which was used to create the South Kensington museums. The influence of the Great Exhibition on interior design is examined in The Victorian House Book. 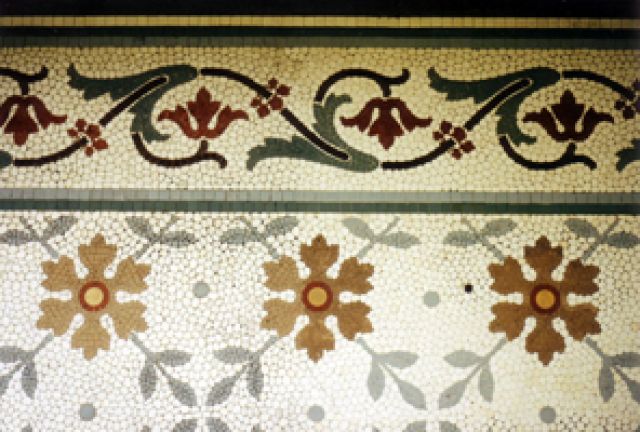 Written by Simon on August 8, 2011. Posted in News, News Archive

Our list of recommended suppliers to the Victorian house renovation market has risen to 40, each with a profile describing the goods and services on offer. Take a look at our Victorian House Decoration Links. 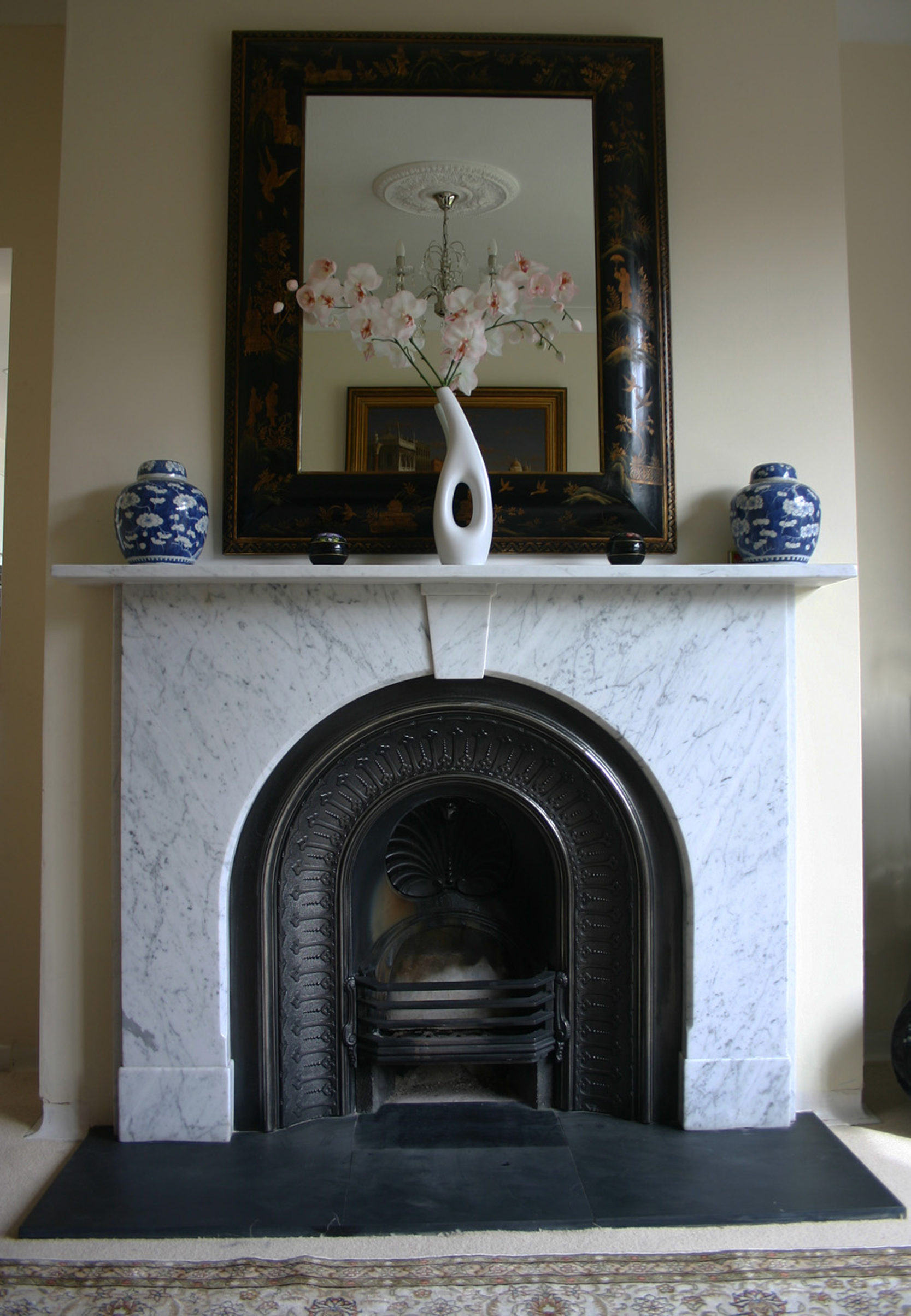